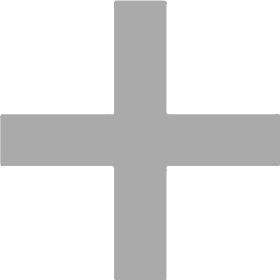 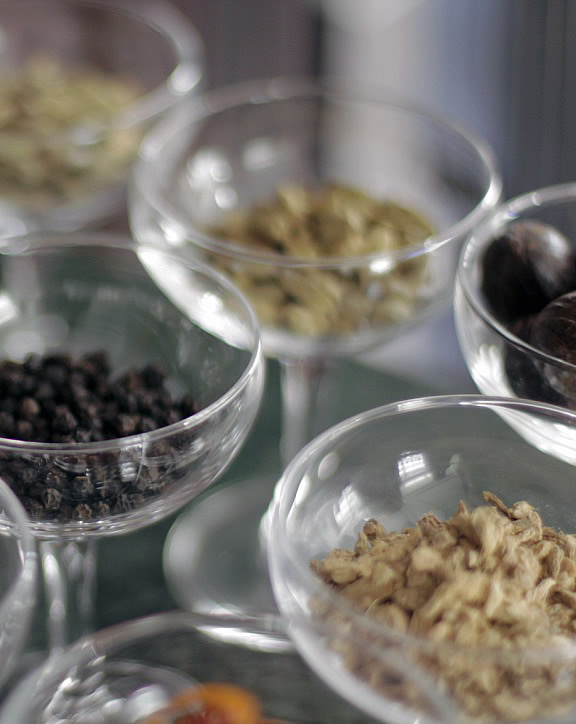 The East India Company is intrinsically linked to Gin. In the 17th and 18th centuries London’s docklands were the epicenter of global trading. Wharfs where brimming with exotic cargos from distant lands. Rare botanicals and spices discovered on courageous voyages. The East India Company was at the heart of this activity. The ingredients traded where pivotal in the inception and evolution of London Dry Gin.

In the 1700’s Malaria was widespread. Quinine was known to combat the disease. The downside was that it tasted very bitter. To make it more palatable, British East India men would sweeten the quinine with sugar, dilute with water and then add gin which they had brought with them from Britain. The celebrated Gin and Tonic was born.

The East India company’s success was moulded by second sibling’s. Those not assured of an inheritance so driven to forge their own destiny and fortune. Characters cut from a different cloth. They built connections around the world with societies distant and diverse. But they also built relationships that transcended cultures, geographies and belief.

They built respect.
They were known as honourable merchants.
They were pioneers, explorers and innovators.
Through their actions they enriched the world.

In 2016 we embark on a new adventure creating our own gin of the very highest quality, that we trust will again enrich our world.

Are you of legal drinking age in your country?